View from the Bench

Nematode worms such as Caenorhabditis elegans feed on bacteria as a food source. In the wild, C. elegans obtain various bacteria from rotting plants, fruit, and vegetation, but under laboratory conditions, C. elegans is normally cultured on agar plates with a standardized bacterial lawn.  There are many bacterial diets used for culturing C. elegans. The …

Being able to understand how a protein acts in specific tissues and times can be key for the general understanding of a protein’s function.

In this blog, we will discuss key factors to consider when choosing a screening method, introduce various editing techniques, and discuss the pros & cons of various screening methods. 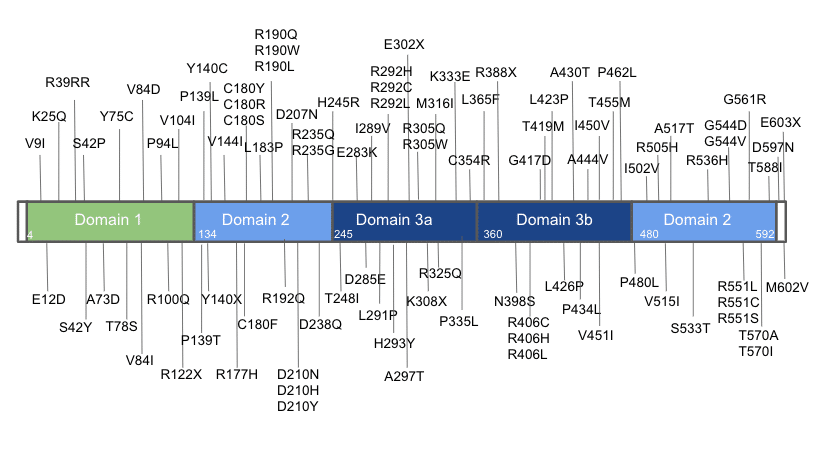 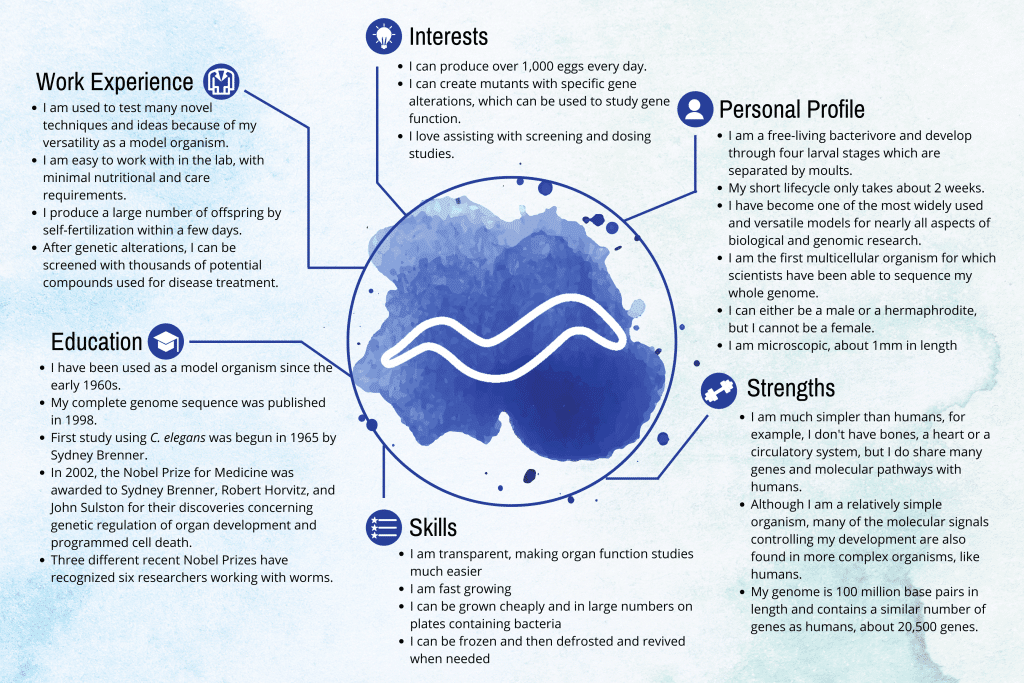 When you have to apply for a new job, you are asked to provide a resume, CV, and a cover letter. So why then aren’t you asking the same of the model organisms you are using? We put together a fun, yet very informative, C. elegans CV for you to learn more about the small worm and why it makes an ideal model for studying human diseases.

One can kill nematodes by feeding them any number of noxious chemicals, but how effectively can worms predict potential human toxicity of drug leads? Also, given that the dosage is often the difference between a remedy or a poison, how well does the dosage of a drug translate between worms and humans? If worms lack most of the organ systems that would be key targets of drug toxicity, then how do we test toxicity in organ systems that the worms don’t have? We will discuss how InVivo Biosystems addresses these questions when using C. elegans as a model for drug testing.