View from the Bench 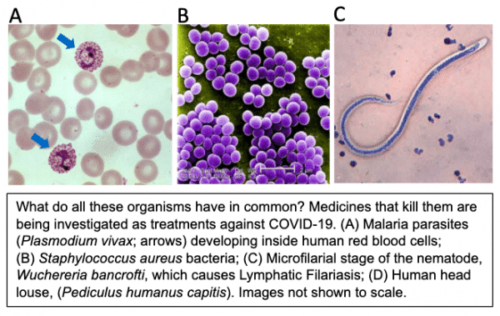 Image source: (A) https://pixnio.com/science/microscopy-images/malaria-plasmodium/blood-smear-contains-both-immature-and-mature-trophozoites-of-the-plasmodium-vivax-parasite; (B) https://pixnio.com/science/microscopy-images/staphylococcus-aureus/under-a-high-magnification-of-10000x-strain-of-staphylococcus-aureus-bacteria; (C) https://www.cdc.gov/dpdx/monthlycasestudies/2005/case168.html. In the quest for effective treatments for COVID-19, the disease caused by coronavirus SARS-CoV-2, scientists and clinicians 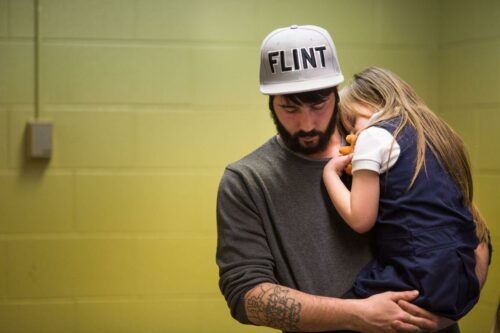 Where the Lead Leads: Seeking Mechanisms of Action in C. elegans for Neurotoxic Effects of Lead

Neurotoxin exposure is implicated in the etiology of neurodegenerative diseases including Parkinson’s disease, Alzheimer’s disease and ALS (amyotrophic lateral sclerosis). Traditionally, vertebrate animals such as rodents and fish have been used for experimental work in neurotoxicology. However, researchers are increasingly turning to invertebrates such as the nematode, C. elegans, for a variety of compelling reasons 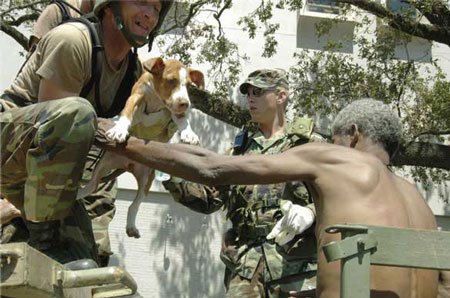 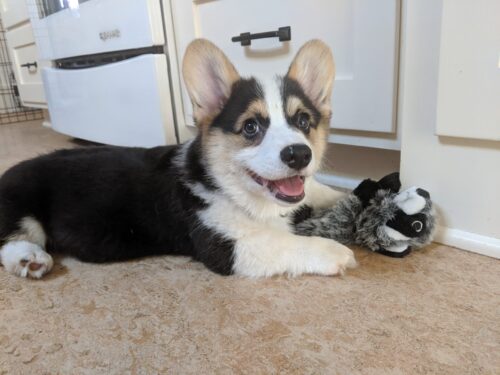 The Evolution of Drug Resistance; an Issue of “When, not if”

Drug resistance in many pathogens — viruses, bacteria, protozoa, parasitic worms and more — presents a growing and potentially catastrophic challenge to human and animal