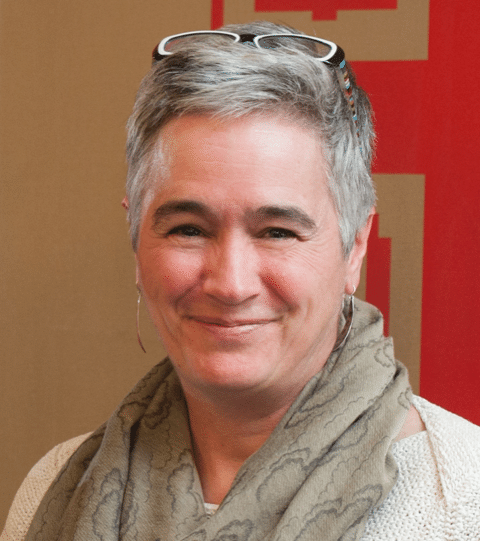 Anne Hart’s research focuses on fundamental problems in neuroscience using tools available in the nematode C. elegans. She received her Ph.D. in Neuroscience from UCLA, where she trained with Dr. Larry Zipursky working on bride of sevenless in the Drosophila eye. For her postdoctoral work, Dr. Hart moved to Harvard Medical School and Massachusetts General Hospital, where she worked for 3 years with Dr. Joshua Kaplan using the nematode C. elegans to study mechanosensation and sensory encoding. Dr. Hart joined the faculty of Harvard Medical School and established her own laboratory at Massachusetts General Hospital in 1996. In 2009, she moved her research group to Brown University and joined the Department of Neuroscience. Dr. Hart’s research group was the first to develop an explicit C. elegans model of human neurodegenerative disease in 1999.

Currently, Dr. Hart’s group works in two distinct fields. In the first, they delineate conserved molecular mechanisms involved in sleep and response to inadequate sleep. In the second, they focus on the pathological mechanisms underlying neurodegenerative diseases, specifically ALS, FTD and SMA. Dr. Hart collaborates extensively with researchers using other experimental approaches. She is an Academic Editor for PLoS ONE, PLoS Genetics and Neuroscience (IBRO). She is a founding officer of the International C. elegans Society. Dr. Hart has served as faculty for summer neuroscience courses at MBL and OIST. She has been given mentoring awards at both Harvard Medical School and Brown University. Dr. Hart is Director of the Brown University Neuroscience Graduate Program and Assistant Chair of the Department of Neuroscience.

When asked about her greatest scientific discovery so far, Dr. Hart explained how she helped prove that C. elegans can be used to model human neurodegenerative disease, which seems obvious now- but 20 years ago it was a high-risk, unproven idea and her department chair actively discouraged her from investing too much effort in it.

Q: If you had a pet worm what would you name it?

A: Japan. Different enough from my home to be thought-provoking, incredible hospitality and great food. (Could say the same things about many other places, like Istanbul and Portugal.)

Q: Do you have a favorite joke?

A: Any pun. The worse, the better.

A: Every day, I try to finish the New York Times mini-crossword puzzle in less than 40 seconds

Q: What is your hidden talent?

A: Organizational skills and relentless optimism.

Do you have someone you would like to nominate to be a future Featured Scientist? Let us know by emailing us at [email protected]