Drug discovery is the process of identifying and creating new therapies and treatment options. This being said, the traditional discovery process is expensive and time consuming, taking anywhere from 10-15 years. Thus, drug repurposing, which applies previously approved drugs to new purposes, has become a new yet an essential way therapies can be brought to market. The repurposing process is much faster than the traditional discovery process as the preliminary steps of drug discovery are bypassed – the compounds already have an established pharmaceutical history. In this article we will discuss traditional drug discovery and drug repurposing, comparing what the processes are like, how long they take to gain approval, their cost differences, and more.

Traditional drug discovery is infamously time consuming because it begins by determining the desired molecular target to treat. Different diseases and/or specific characteristics of an illness have different molecular targets. For example, oral bacterial infections caused by Porphyromonas gingivalis and mutants of Streptococcus are characterized by the buildup of biofilm. The best solution in this case is one that targets the biofilm which is accomplished by the anthelmintic drug oxantel as it damages the bacterial membrane (Parvathaneni, 2019). Generally, drugs are created based on the desired effect they have on one or more targets. Some illnesses can cause multiple issues such as lesions or inflammation. In turn, they require more than one drug for treatment as each drug will likely focus on a different target. Additionally, some illnesses can have similar symptoms, meaning one drug could be used to treat multiple conditions.

Once a target has been selected, molecules that have the desired effect on the target are identified. These can be naturally occurring molecules or fabricated (Parvathaneni, 2019). Next, in vitro and in vivo studies are conducted to determine toxicology measures (Gil & Martinez, 2021). Then, the drug must go through clinical trials and only gains FDA approval if it clears all three pre-clinical stages. The first stage conducts tests in healthy volunteers, the second in safety patients, and the third round in efficacy patients (“Clinical Research”, 2018). This process takes around 12 years to complete, and not only is it very time consuming, but is especially risky as a drug can fail at any step along the way (Mohs & Greig, 2017).

Drug repurposing is a very useful tool for pharmaceutical companies as, compared to the lengthy timeline of traditional drug discovery, drug repurposing has a significantly shorter timeline. Whereas traditional drug discovery must start with the disease target that needs to be addressed with therapeutics, the drug repurposing process works backward, beginning with an experimental or computational approach to find novel indications of drugs. An experimental approach consists of either testing molecules’ properties (phenotypic approach), or testing compound stability (a binding assay). The phenotypic approach can be done with an unknown or known target. With an unknown target assay, researchers look to identify hit compounds and validate targets with methods such as genetic knockout with RNA interference or CRISPR gene editing (Mercorelli et al., 2018). Known targets require a mechanism based assay in which target validation is required prior to the assay which then tests for molecules inhibiting the particular target (Mercorelli et al., 2018). Binding assays can test the stabilization of target compounds with molecular compounds (Parvathaneni, 2019).

A computational approach can be drug centric, target-based, knowledge-based, pathway or network based, or genetic signature based. Most commonly, a drug centric approach is used for drug repurposing as it involves “predicting new indications for previously approved drug molecules” (Parvathaneni, 2019). This approach allows us to directly identify alternative uses for drugs we want to repurpose. Most molecules in this approach are polypharmacological, meaning they interact with multiple targets. Target-based studies take an opposite approach by instead testing a compound on a single biological target (Parvathaneni, 2019).

A knowledge-based approach combines previously known information about drugs to make informed hypotheses about untested mechanisms. This method helps improve certainty about the drug response. A pathway or network-based approach studies various types of disease “-omics” data, ranging from “pathways through which the drug manifests its efficacy” to “drug–target interactions” (Parvathaneni, 2019). This makes it easier to identify a series of targets to attack as they can occur within a network causing an illness. Finally, the signature based approach studies gene signatures to find unknown off-target effects or disease mechanisms.

After a drug and its target are identified, in vivo and in vitro studies are conducted. While in vitro studies help determine the drug response in a new biological setting, in vivo studies help determine potential effects in humans. Using both methods provides unique insights as in vitro testing is done outside of a living organism and in vivo testing is conducted within animal models. Moreover, small animal biological models, such as C. elegans and zebrafish are extremely useful for drug repurposing as we can use gene editing technology to model human diseases in these simple models and conduct in vivo studies on these models to find phenotypic effects of old drugs on diseases (Parvathaneni, 2019).

Once preclinical measures are approved, clinical trials can begin. However, some cases of drug repurposing can skip Phase I of clinical trials if the amount of drug required is less or the same amount as the original indication (Talevi & Bellera, 2020). If the drug passes clinical trials, it gains FDA approval and can proceed to the market.

It is essential to keep in mind that drug repurposing offers a way to use previously unused compounds. This allows scientists to fully utilize every option available to deliver treatment. However, this expands our reach rather than represent novel findings in drug discovery. The traditional path is the primary method of furthering the drug discovery and repurposing presents a way to ensure we take advantage of every new finding. In the future, the traditional method will continue to be the leading path of discovery.

The drug repurposing journey is much faster than traditional discovery, as rather than finding a new target molecule for a disease, it begins with testing known molecules or drugs with an experimental or computational approach. This allows researchers to skip over target identification and validation, drug manufacturing, in vivo trials, and even Phase I clinical trials on a case by case basis. This makes it an invaluable option for diseases that cannot wait several years for a therapeutic treatment option with traditional methods.

To learn more about drug repurposing, read the 2nd part of the blog: An Overview of Drug Repurposing. 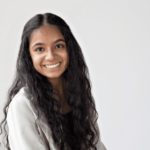 Astha is a marketing intern for InVivo Biosystems. She is going to start her second year at the University of California Berkeley where is she majoring in Molecular Cell Biology and Business Administration. In her time at school she has worked in research with DNA nanotechnology, participating in student run consulting, and made short films. Astha’s hobbies include tennis, film-making, and hiking. 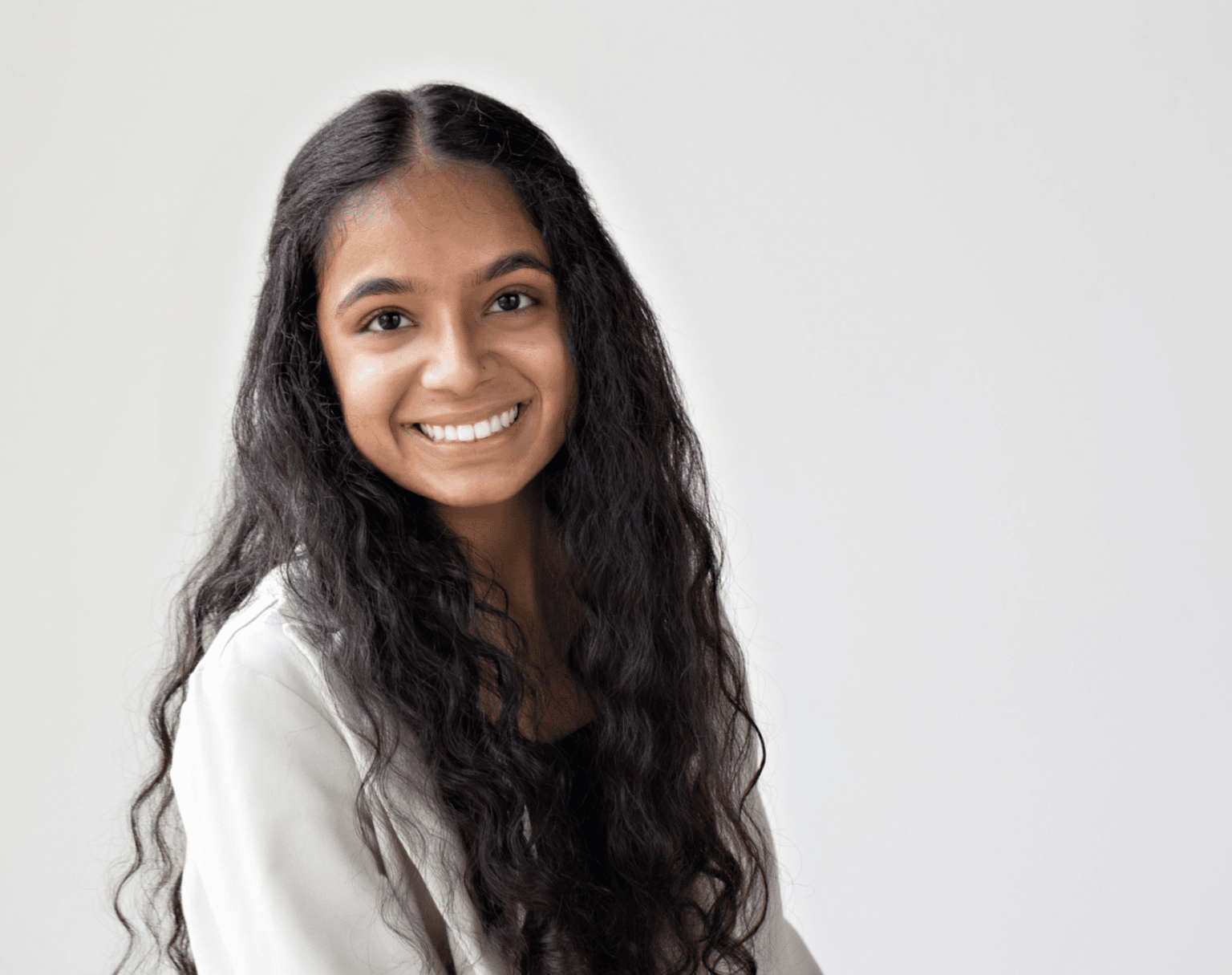 Astha is a marketing intern for InVivo Biosystems. She is going to start her second year at the University of California Berkeley where is she majoring in Molecular Cell Biology and Business Administration. In her time at school she has worked in research with DNA nanotechnology, participating in student run consulting, and made short films. Astha’s hobbies include tennis, film-making, and hiking.
PrevPrevious post
Next postNext