We are a C. elegans gene-editing CRO that offer multiple gene services including but not limited to Mutagenesis, Tagging, Expression, Expression Validation, and Inject Express. We use CRISPR as our genome editing method. Our service can significantly reduce your experiment design time, and can be tailored to different requirements. Up until now, we have delivered over 2500 strains of C. elegans to a variety of experiments and researches. Over 40 years of experience makes us a good outsourcing C. elegans CRO in this field which specialized to aid more researchers in their discovery.

Using CRISPR/Cas 9 Technology, gene of interest can be edited through insertion, deletion, or replacement site-specifically in C. elegans genome. This allows researchers to study the gene function in new ways. 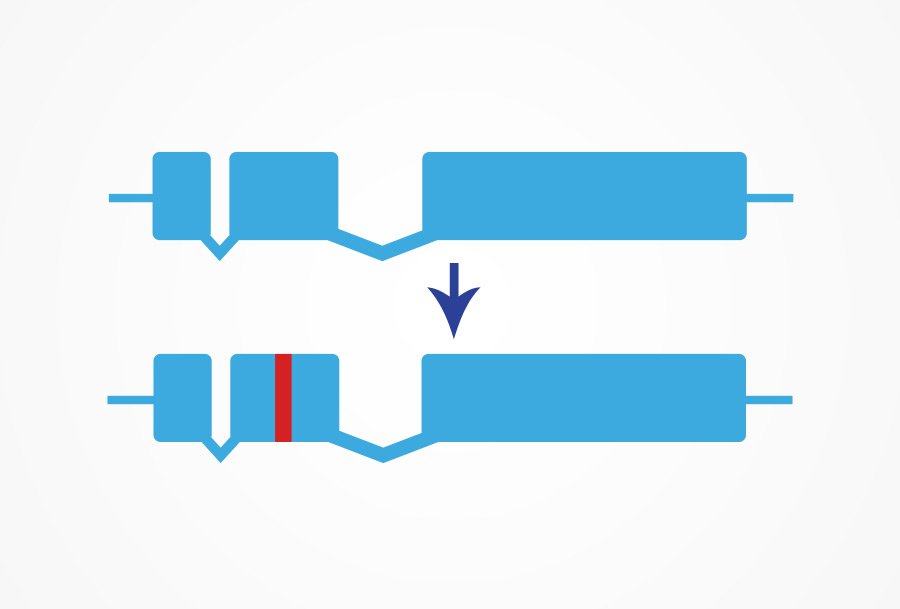 C. elegans Gene knockouts are a commonly used tool for biologists to understand gene function. Examination of phenotypes after gene deletion can reveal insights into the role of that gene in the organism. Using CRISPR/Cas9, NemaMetrix can delete the entire coding sequence of a gene. You can then study the phenotype of the true null allele with no concern that any protein function remains. Our Knockout service can delete up to 36k bp. Additionally, any genomic region can be targeted for deletion. 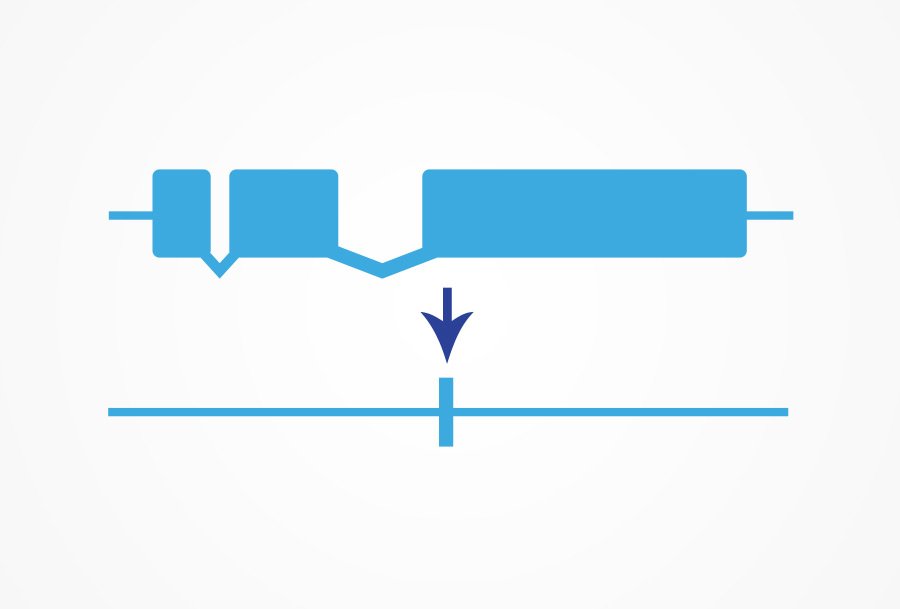 The C. elegans Point Mutation service uses CRISPR/Cas9 to introduce a small number of nucleotide changes at a target site. With this service you can study a disease-causing mutation, humanize a critical amino acid, explore the binding site of an enzyme, introduce phosphomimetics, or mutate isoform start sites or make any specific mutation of interest. 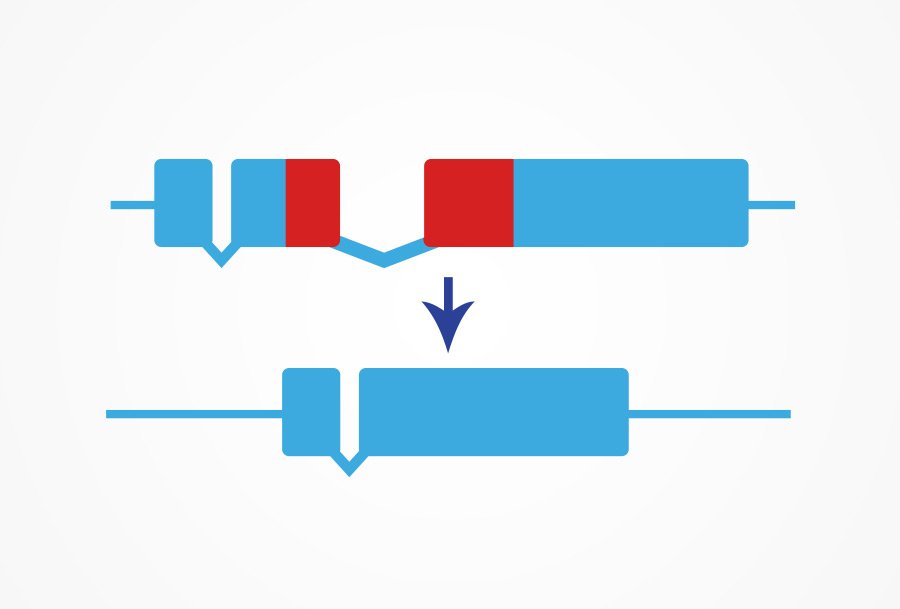 The C. elegans Precise Deletion service uses CRISPR/Cas9 genome editing to remove a small defined region of DNA. This can be useful for deleting protein domains, DNA regulatory regions, or any other sequence of your choice. Deletions can also be performed in coding regions for functional analysis of protein domains or to isolating isoform function. Transcription binding sites or introns can be deleted to reveal information about gene regulation. 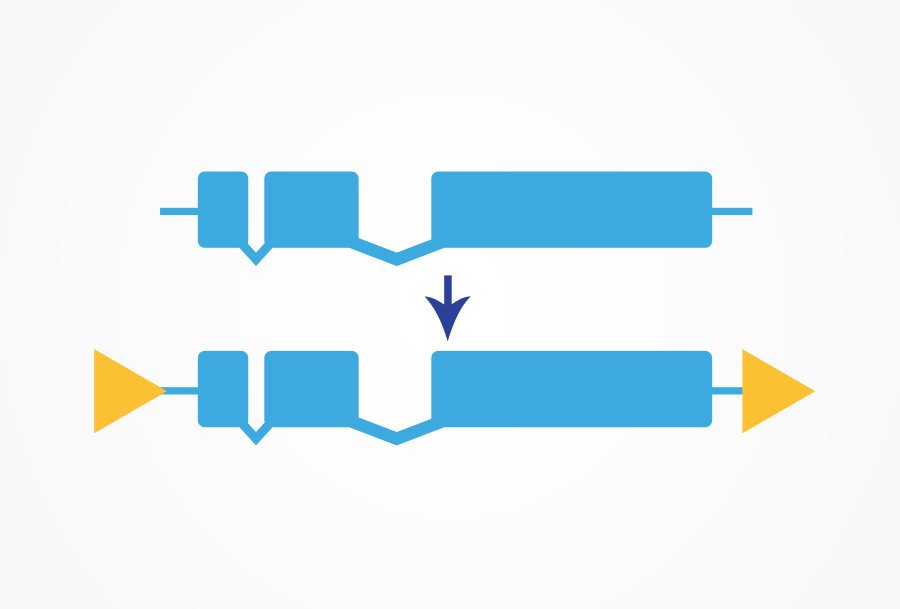 C. elegans floxed allele can be created for tissue- or temporal- specific deletion of your gene of interest. This can be very useful when studying embryonic lethal genes or for understanding how your gene of interest functions in different tissues. CRISPR/Cas9 is used to insert loxP sites flanking the region to be deleted. This line can then be crossed with a Cre-line expressing the Cre recombinase under a specific promoter or injected with a plasmid containing Cre recombinase. The Cre recombinase promotes recombination of the two loxP sites and the region between the sites is removed from the genome.

We can help you visualize protein expression and help you conduct biochemical studies of your gene of interest using CRISPR/Cas9. Custom tags and combinations(i.e. GFP::3xFLAG, etc) are also available. 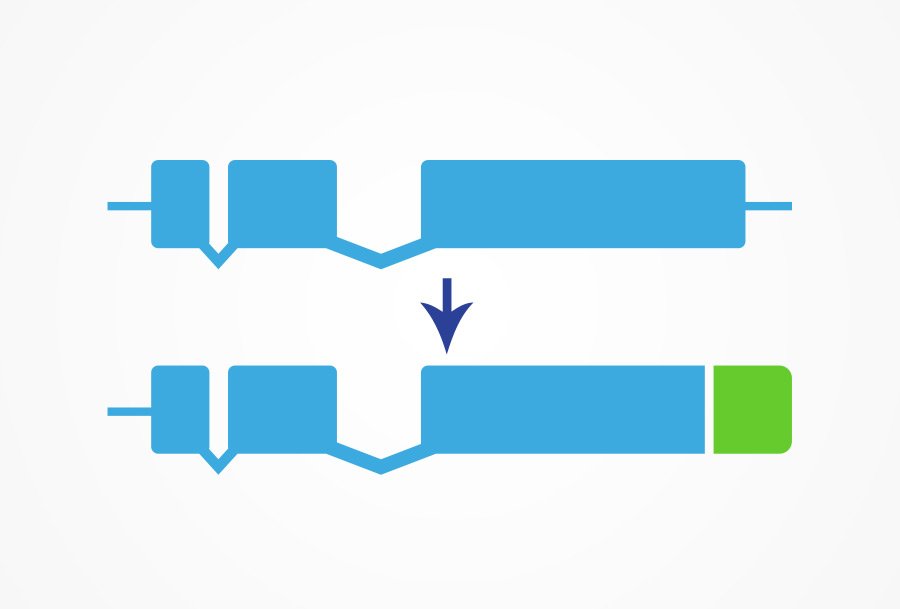 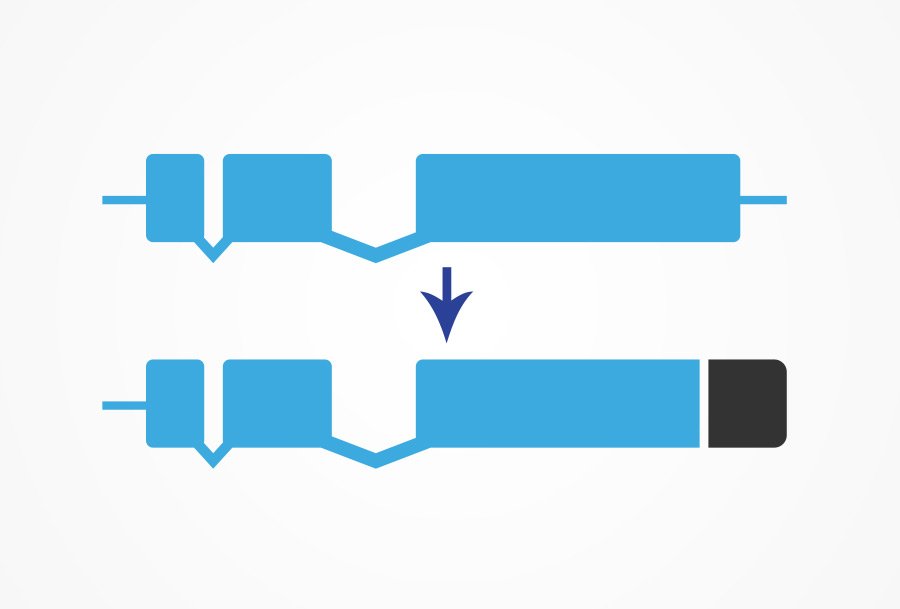 The insertion of an immunotag at the endogenous locus enables you to quantify your protein without altering the level of gene expression. Immunotags are added using CRISPR/Cas9 gene editing technology. You can choose from a variety of tags including FLAG, HA, HIS, TAP, or S-peptide. All tags have been optimized for expression in C. elegans.

Express your gene of interest with your desired tag or modification, or express a humanized gene without the need to integrate it at the native C. elegans locus. 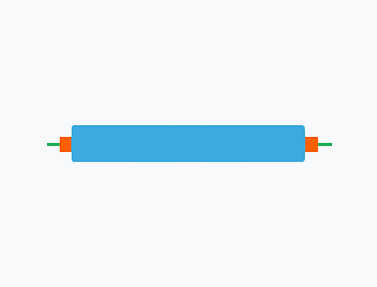 Validate gene expression in a C. elegans strain to quantify the expression of a transgene 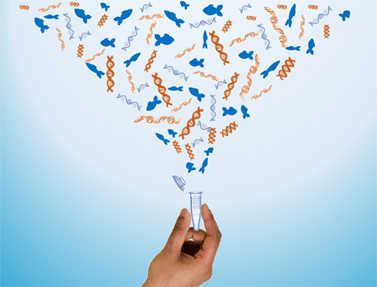 Cannot find what you are looking for? Contact us at [email protected]

We offer a variety of service packages to fit the needs and budget of your lab. Choices range from the fast and affordable Complete CRISPR Injection Mix to the comprehensive Full Build service package, allowing you to customize the components you need to accomplish your gene editing goals.

Features of Our Services

Choice of Simply or Complex Build

With Over 40 Years of Experience

See how we can benefit in your research

NemaMetrix helps you save design time and facilitates your progress.

Work with us to design a workflow tailored for your requirements.

Long Years of Passion and Innovation

40 years of experience makes us the best in this field.

See what scientists are saying about NemaMetrix

“Super helpful in helping design and generate CRISPR knockouts. Communicative and transparent at all stages of the process.”

“Amazing service and terrific support. The strain I ordered behaves as expected, is ready to use and produces reproducible results.”

Very good result, will certainly use the service again when needed

“NemaMetrix provided a fast, very professional handling of our project. This is a difficult project implying many steps and NemaMetrix provided efficient feedback at all stages. The final delivery was just fine. I appreciated the customer-directed approach with minimal paperwork.”

We proudly serve the following institutions and more


Long intergenic RNAs (lincRNAs) play critical roles in eukaryotic cells. Alpha Lab tried to investigate the phenotype of lincRNAs. They researched online for potential outsourcing animal model company, and found out NemaMetrix utilize C. elegans as an efficient animal model. After negotiation with NemaMetrix, both sides agreed on using the full build option to obtain the optimum result. NemaMetrix knocked out lincRNAs out of the C. elegans strain and returned the product organism to Alpha lab in 4 weeks. 237 strains of C. elegans were generated as valid strains to study the phenotype. Alpha Lab was able to conduct the rest of the study in a time efficient manner.

For 2 years Beta lab has been studying the neurodegenerative effect of the receptor for advanced glycation products (RAGE). They successfully identified several effects related to RAGE. However, in order to study the functional impairment of the dopaminergic system. A proper model organism and measurement plan was needed. In order to do that, Beta lab searched online for in vivo animal model CRO and discover about the tagging service provided by NemaMetrix. After being informed of the pricing and working flow, Beta lab chose to trust in NemaMetrix as their outsourcing CRO. After 3 weeks of working on the project, NemaMetrix handed back the custom C. elegans strain with GFP tagging on the humanized dopaminergic system. Beta company was able to measure the expression level of GFP to infer the effect of RAGE on dopaminergic system, adding one more aspect to their study.

Company X studies the combination of treatment for Alzheimer’s disease. They decided on using C. elegans as their model organism. However, lack of experience in culturing C. elegans rendered them susceptible to failure of testing. After several unsuccessful attempts, X company were informed by a partner lab about the inject express service provided by C. elegans. They soon contacted NemaMetrix and send their strain containing pan-neuronal human amyloid-beta (Aβ) to NemaMetrix. After one week, the fully prepared worms were sent back to company X for testing. They were able to finish the entire process within two weeks, which greatly facilitated the following procedures of drug discovery.
Scroll to Top