Thank you for visiting our booth at ZDM14

Thank you for visiting our booth at the 14th annual Zebrafish Disease Models Conference. Feel free to check out the additional resources we have shared on this page or browse our zebrafish genome editing services here.

We would love to hear more about the work you are doing and how we can help, fill out the form below to get in touch.

View all of our Zebrafish Husbandry 101 Videos

Find the right edits and packages that best fit your needs and budget. 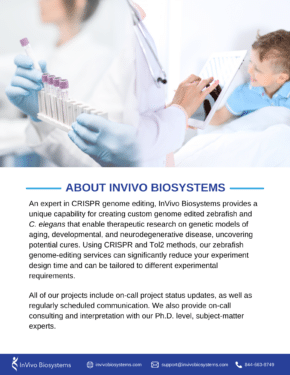 See how our clients use our services and products to publish. 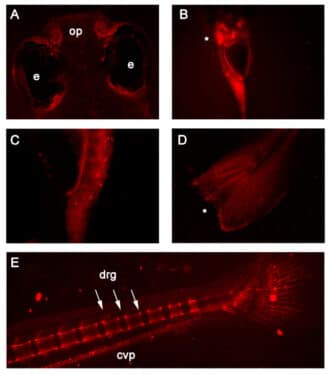 Not ready to commit yet?  Check out these additional resources to learn more about our zebrafish services or to learn some zebrafish genome editing tips and tricks from our experts.