New Milestone! We can now remove over 43,000 bp from C. elegans genomic DNA! 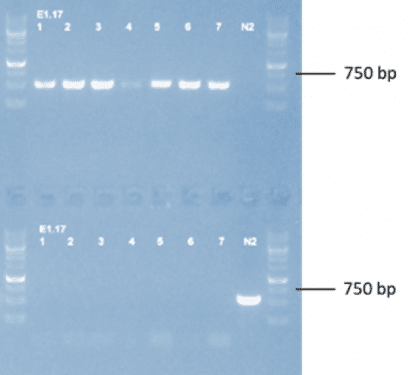 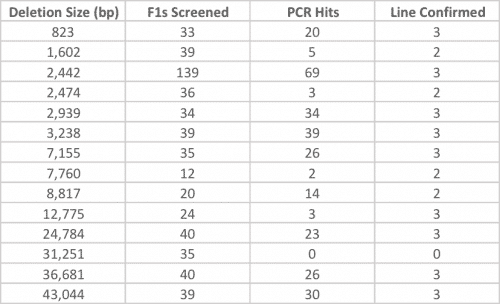 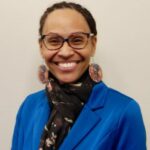 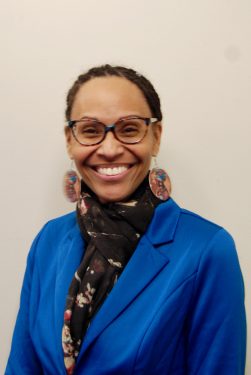