Experiments fall into three categories - in vivo, in vitro, and in silico studies, and all of them have a different, but important role in research. This article will give a brief definition of each category and an overview of their research applications.

Adverse drug reactions (ADRs) are defined as “unintended, harmful effects that are caused by the use of medicines” (Coleman & Pontefract, 2016). ADRs are estimated to cause between 10-30% of all hospital admissions in older patients — and they occur twice as often in women [Figure 1] (Parameswaran Nair et al., 2016; Zucker & Prendergast, 2020). These numbers even hold true when body mass (weight) of males versus females is taken into account. 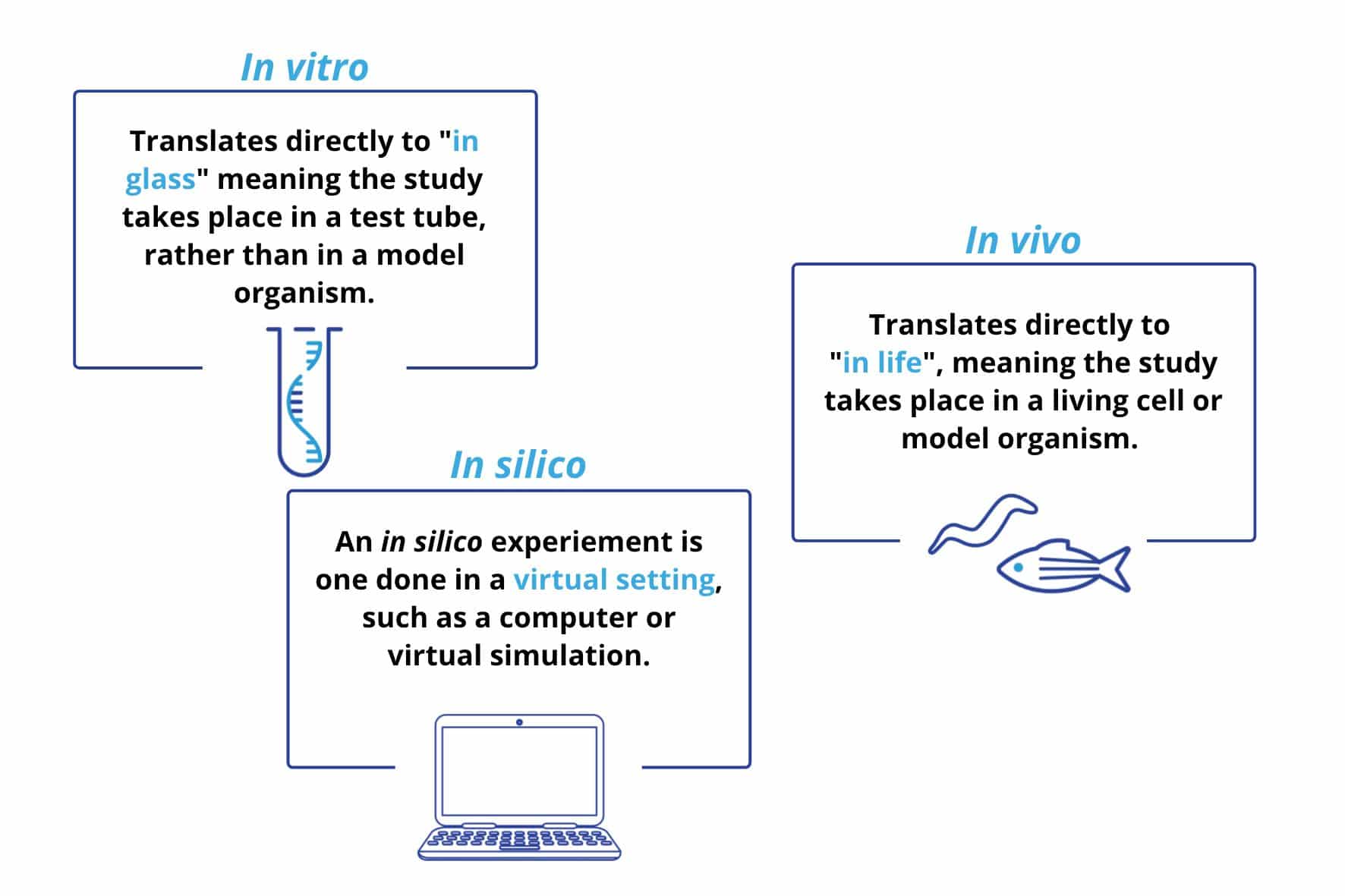 Figure 1. Definitions of in vitro, in vivo, and in silico.

When choosing which type of experiment is best-suited for your research it is important to keep in mind the purpose of the particular study, your ability to combine models, and the extent of your resources. Science does not exist in a vacuum and neither do these methods, thus, life sciences would benefit from considering how these models can complement each other.

In vitro experiments take place outside of a living organism, for example, studying bacteria, tissues, or human/animal cells in a petri dish or test tube. These experiments are well-controlled, however, since these conditions do not replicate natural functioning it is difficult to know what would be happening within an organism. For example, in the past in vitro studies were overwhelmingly used for researching microbes, however they failed to model the competition and interaction of microbes that occur in the human body - and consequently, the link between microbes and chronic diseases went undetected (Autoimmunity Research Foundation, n.d.). Recent estimates are that less than 2% of bacteria can be cultured, and studied, in using an in vitro technique (Wade, 2002). Despite in vitro experiment’s limitations, they provide other, invaluable advantages: often, in vitro experiments are the first step in clinical trials as they are a cost effective, efficient method which do not require animal use.

In vivo - “within the living”

In vivo experiments take place within a living organism, most commonly these consist of animal testing and clinical trials in human participants. Since they occur within the organism, in vivo studies enable researchers to better understand disease pathology, making these types of studies invaluable for biomedical research. In vivo studies are a vital step in clinical trials as many drug therapies (30%) which pass preclinical trials show adverse effects in in vivo research (Tagle, 2019). Historically, animal studies mainly used mammalian mouse or rat models, however, experimentation with other organisms, and regulations such as the 3Rs of research has led to an increase in alternative models (zebrafish, C. elegans, drosophila, etc.).

In silico - “in silicon” (pseudo-Latin)

In silico studies are performed on a computer, or via a computer simulation. As such, they are by far the newest of the three research methods (the first took place in 1989). Despite being new, these studies have already contributed notably to biomedical research and clinical trials. For instance, in silico studies have been gaining traction for predicting how pathogens and drugs act and interact in the human body (Kinnings et al., 2009). Furthermore, in silico studies have also shown promise as a diagnostic tool: the VICTRE (Virtual Imaging Clinical Trial for Regulatory Evaluation) indicated that an in silico replica could be used as a replacement for a full-field digital mammogram (Badano, 2019). Thus, while in silico models are not replicates of live organisms, they can contribute to the research field by providing a low cost, low scalable, cost effective method.

The replication crisis has led to increased scrutiny over the type of method a study uses - and discussions over how to make these studies more repeatable. As noted these methods work well in combination, and, in some cases, it is necessary to gain the whole picture. Moving forwards, in vivo studies can better utilize alternative models to decrease cost and increase efficiency, in vitro studies can adopt handling protocols to improve reproducibility, and in silico studies can benefit from emerging technologies.